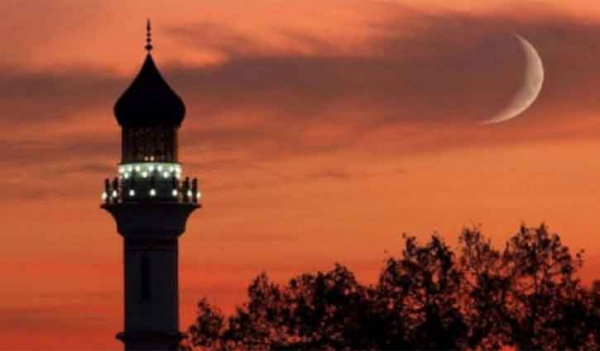 Holy Ashura, commemorating the martyrdom of Hazrat Imam Hussain (RA), will be observed in the country on August 30 as the Muharram moon was sighted in Bangladesh sky.

Holy Ashura is observed on 10th of Muharram in the Hijri year commemorating the martyrdom of Hazrat Imam Hussain (RA), grandson of Prophet Hazrat Muhammad (pbuh).